Česky
Make an appointment with us, we will be happy to tell you more, contact us via info@techsim.cz

Simcenter Amesim is a tool containing multi-physical libraries designed for fast application in industrial applications. It is an open environment that is easily integrated into business processes. 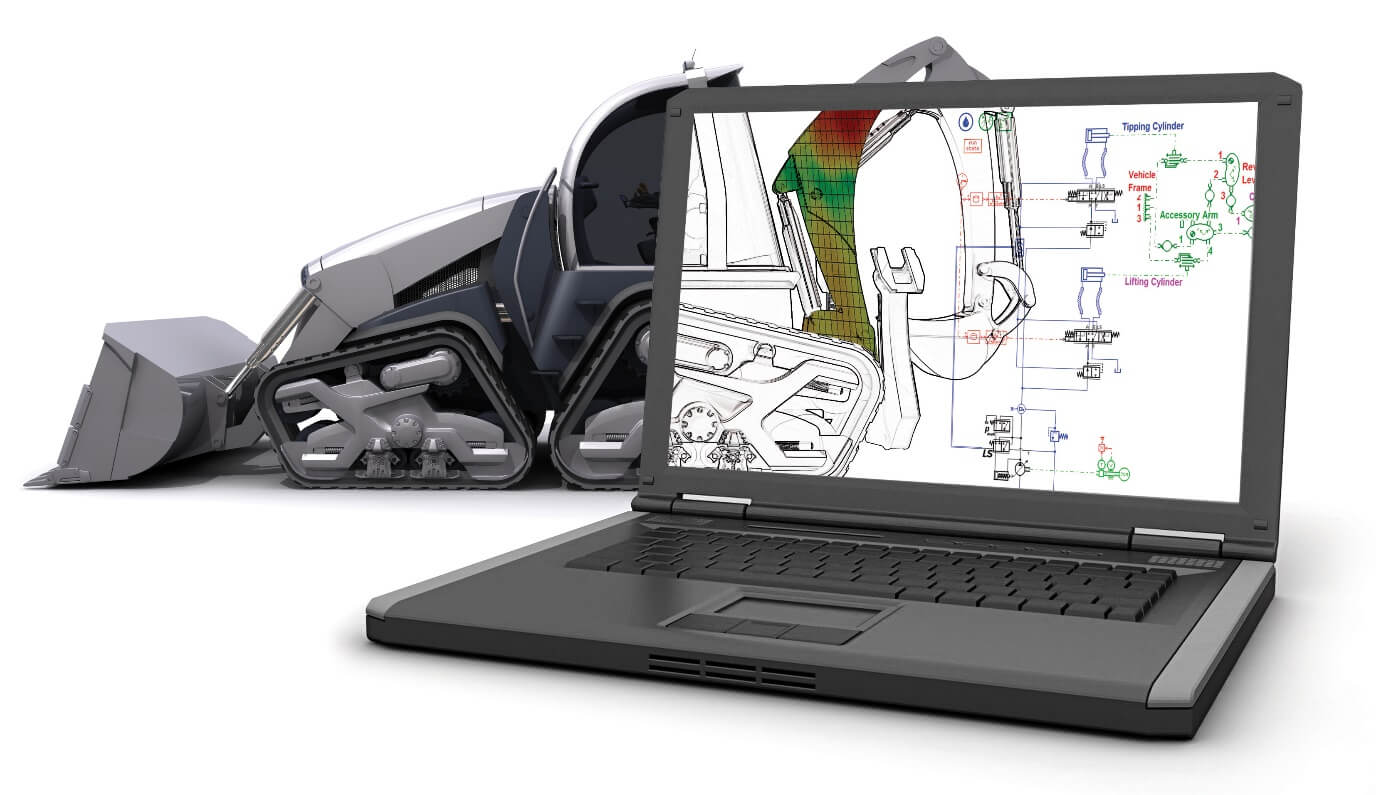 What projects did TechSim solve with Simcenter Amesim? 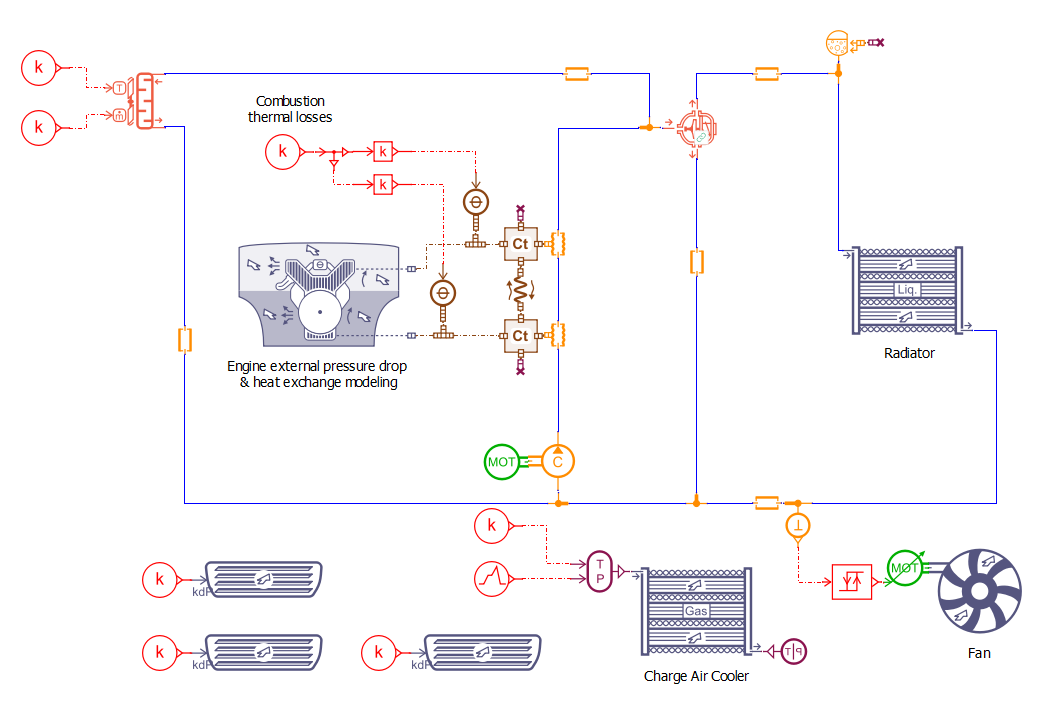 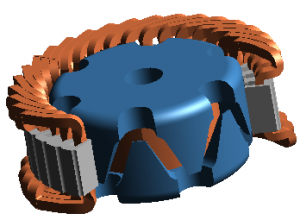 Analysis and optimization of electric motor 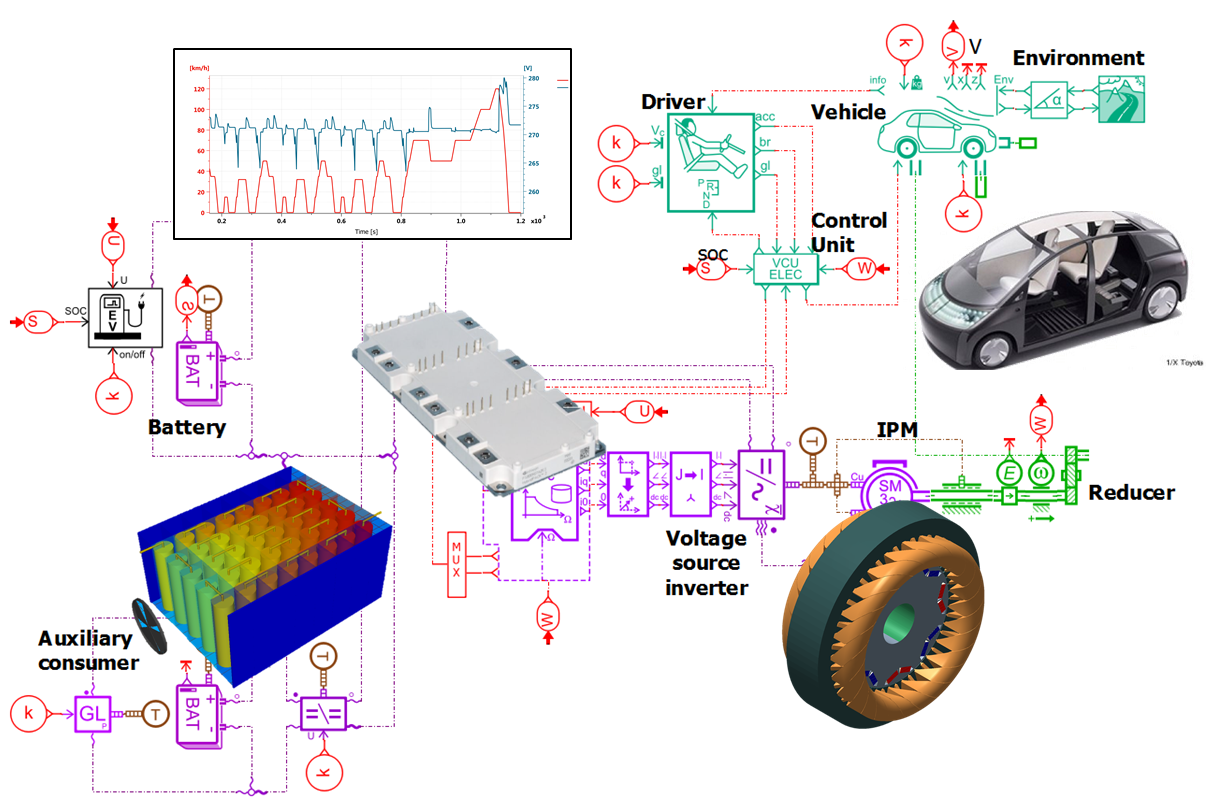 This website uses cookies to provide services, personalize ads and analyze traffic. By using this website you agree to this. For more information about the processing of your personal data based on it and your rights, see the TechSim Engineering Privacy Policy. Agree